This post was originally posted on State of Digital.

As always in the digital marketing industry, 2015 has been another year of change. With new tools, algorithm updates, customer behaviour changes and the shift to a more user focused approach, we are constantly evolving and innovating to stay on the cutting edge.

As 2015 draws to a close, I asked some of the State of Digital bloggers What big changes do you expect in the digital marketing industry in 2016? See what they think will change in 2016 below:

When Google made Shopping a paid offering from free a lot of businesses and advertisers were up in arms about the whole thing but looking at the product now, I think it was a smart move from Google. Obviously they are making a huge amount from this channel but advertisers are also really capitalising now.

So this makes me wonder what else Google may look to monetise moving forwards and one of the more obvious features would be Google Maps. Local businesses heavily rely on their map listings and if it were a paid option (in addition to a free) there could be a lot more Google could offer businesses to enhance their listings.

This would be one of my predictions for 2016. 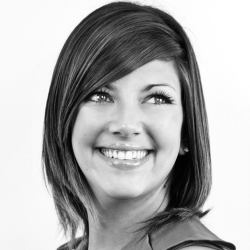 Google to focus more on the user, whilst an increase competition in online payment methods 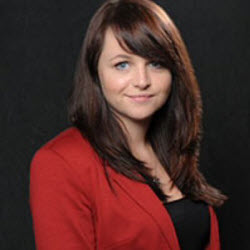 Businesses will get better at understanding their audience

No, just joking, we are long past that. Mobile is now commodity and every business should have this optimised. The thing about mobile that in 2016 hopefully will take more shape is the realisation that ‘mobile’ isn’t just the device, its ‘where people are’, regardless of which device they are on.

Another big change I think will be in the content marketing area. I think more businesses will start to create their own, or buy, publishing platforms. A trend in which some will get it right and others will just create more content that ‘pollutes’ the web.

Finally I think in 2016 businesses will realise more what they can do with the data gathered in the past few years and that they will get a better understanding of the audience they are targeting. 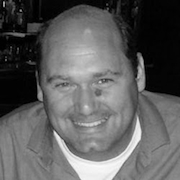 There will be a backlash against ad blockers, with some websites blocking visitors that have ad blockers enabled. The deeper root causes that make ad blocking so popular will be left almost entirely unacknowledged, with publishers and advertisers instead preferring to use crude measures to protect their ad revenue rather than face up to the fact that they’ve been behaving like total pricks for years. 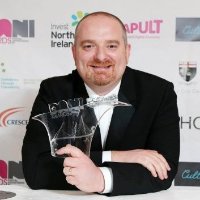 Building on from Jonathan’s excellent post I think it’ll be very interesting to see how things develop for the mobile web versus mobile apps, and what this means for SEO as consumers move away from the search-centric web.

In October 2015, mobile browser-based searches via Google overtook the number of desktop searches, but a recent study found that only 10% of mobile usage are browser-based, with the remaining 90% in-app. That’s a lot of keyword data lost, but also a lot of revenue Google is losing via PPC.

Google’s already shifting position in response to these changes. They’ve been indexing app content for over 2 years now and have indexed over 100 billion pages from native apps as of October 2015. With more and more app content featuring in mobile searches, we may see industry standardisation in the way that deep links are interpreted, built and discovered.

But, more excitingly, on the 18th November,Google announced that you’ll be able to find and stream app content in their search results. This test is starting with nine selected Android apps in US English search results. If the results are good, they may well expand to more apps and markets (maybe even iOS). This interesting development will likely mean that App Store Optimisation (ASO) becomes a higher priority in 2016. 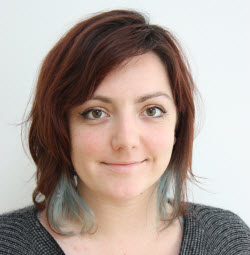 My prediction feels a bit like cheating, as I’m ‘borrowing’ what one of the Google analysts (Gary Illyes, a.k.a. @methode) hinted at during a conference recently, which was that Google would be paying more attention to rich snippets / structured data in 2016. I’d welcome this, as I was a massive fan of rel=”author” (R.I.P.) and I’m a fan of anything beyond the bog-standard ‘page title / URL / meta description’ setup – especially if it’s something that webmasters can utilise in order to improve their click-through rate and therefore gain a competitive advantage.

In my experience, rich snippets seem to be especially prominent in a small number of sectors, and largely non-existant in the rest, so it’d be great if they were opened up across the board and therefore usable by more websites in more sectors. 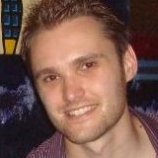 On-demand economy will have huge implications for businesses

I think that the on-demand economy will have huge implications for businesses this year. A company is popping up to take care of many tasks which could have in the past lead to direct contact between a consumer and a business. Now, customers would rather deal with intermediaries to do the choosing for them. Coupled with this lack of traditional exposure, businesses are dealing with mobile users who want results fast, so must ensure that everything they create is easily-digestible and impactful, so that they can achieve results in what Google call the “micro-moments”. 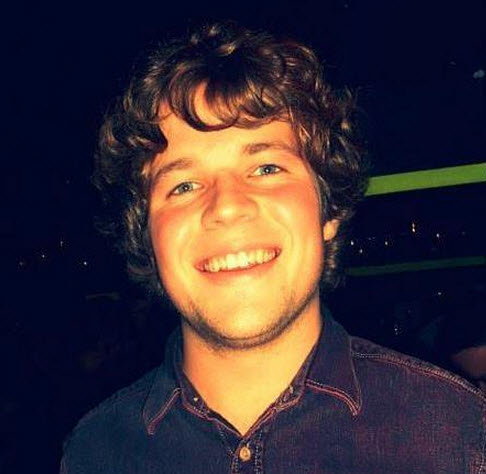 There you have it, seven predictions for 2016 from the State of Digital bloggers. Do you agree with the predictions made above? What do you think is going to happen in 2016? I’d love to hear your comments either in the comments below or over on twitter @danielbianchini.